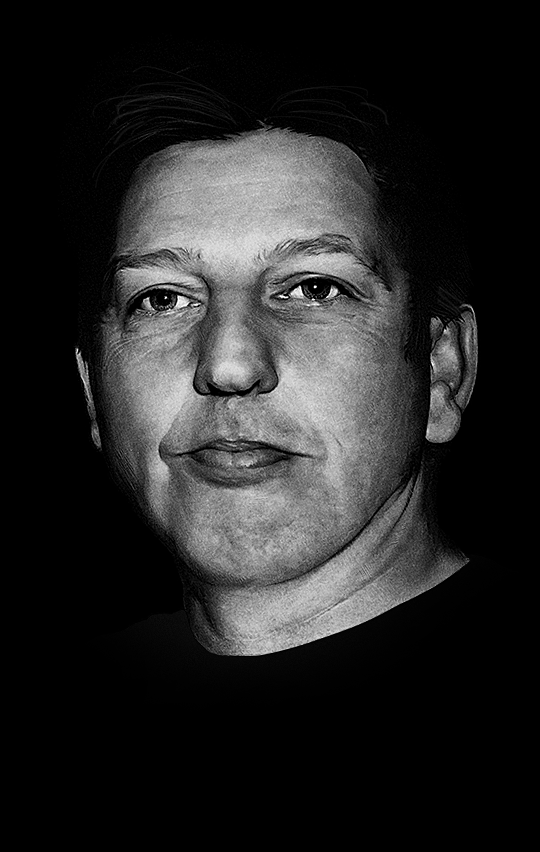 Former 20th century drummer and producer with over one thousand TV music credits to his name. Dolph launched the Extreme Music Library in 1996 which remodelled the entire Production Music landscape. As co-Founder, co-CEO and Music Director of Extreme, his influence has been seismic. Dolph has also exec-produced Quincy Jones and Snoop Dogg and survived to recount the tale. He lives in LA, his golf handicap is close to single figures and he still keeps time better than a 909.