PULSAR is a revolutionary immersive installation designed to explore silence and darkness. Sight and sound are precious senses that are constantly bombarded with information.

The way we absorb the world is fragmenting… so what would happen if we were able to suspend sight and sound temporarily?

Imagine you’re sitting in a dark silent space and there’s no-one near you.

You see nothing.. you hear nothing.. time appears to slow down.

Only your pulsing heart and a few stray thoughts in a vast empty space.

PULSAR is a series of three 30-minute performances.

The installation space is heavily sound-proofed and pitch-black. From silence and darkness, the first performance slowly emerges using one of the most sophisticated audio-visual systems in the world.

The sound system is a 32-channel Dolby Atmos format developed by d&b audiotechnik.

The walls, ceiling and floor are the canvas for sound and picture. The audience will be issued with wrist bands so that their heartbeat can be used to modulate the visuals. Each performance will be unique.

The music is composed by Boris Blank, Bart Hendrickson and Dolph Taylor. 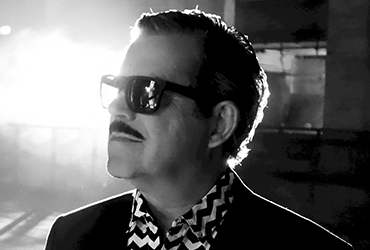 Boris Blank is the founder of the Swiss group YELLO and is one of the foremost electronic composers in the world. Yello’s signature sound has a global presence. Who can forget ‘Oh Yeah’ in ‘Ferris Bueller’s Day Off’? Yello’s 2016 album ‘TOY’ was their most successful in two decades reaching #2 in Germany. He is a master of minimal ambience and this is the first time he’s composed for multiple surround-sound. 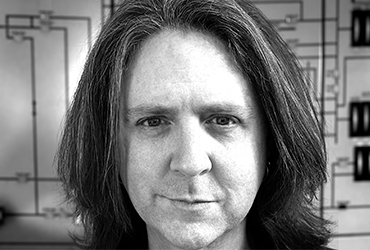 Bart Hendrickson was chief programmer and sample designer for Academy Award-winning composer Hans Zimmer for 15 years. Apart from expert programming, Bart is an accomplished guitarist, pianist, singer, lyricist, string arranger and video-maker though his principal instrument is the drums. As composer, he’s written for: Jason Bourne, James Bond Spectre, The Ring 2, The Island, Pirates Of The Caribbean and the main theme for Spiderman 2. 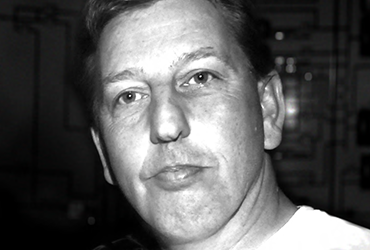 Dolph Taylor co-founded the Extreme Music Library in 1996 which has changed the face of music in the broadcast world. Playing drums professionally from the age of 17, he’s also an authority on ‘beatless’ ambient compositions and introduced the concept of drones to the mainstream. Dolph was executive producer for several projects with LA music legends Quincy Jones and Snoop Dogg and survived to tell the tale.

The detail and clarity of the PULSAR sound system will be extraordinary. It’s being developed by d&b audiotechnik with Dolby Atmos specialist Ray Gillon. The audio source is professional studio standard (24-bit 96Khz) so it promises to deliver an unforgettable listening experience.

Joe La Placa and Ian Tregoning are collaborating with Jonny Dixon, Robin Carlisle and Christophe Meslin from Framestore Labs who are building the graphics for the entire event.

This will be real-time image rendering so that each performance can be individually programmed.

There are very few designers who could make PULSAR work so we’re very pleased that Nick Jones of JONESLIGHT has taken up the challenge to design and build the video installation along with live event specialists Creative Technology in England.

Over the past 30yrs Nick has built some spectacular events.Here are just a few of them :

The Wall in Berlin with Roger Waters in 1990

Jean-Michel Jarre at The Parthenon Athens 2001

and the opening and closing ceremonies for four Olympic Games. 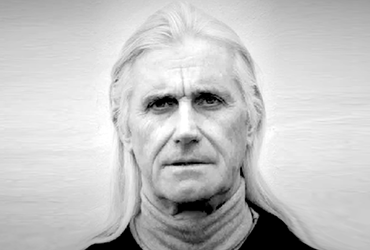 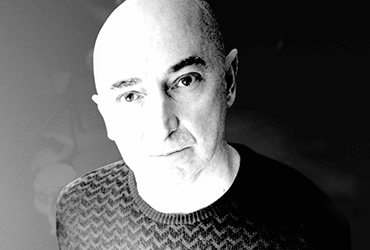 Ian Tregoning is a distinguished recording engineer/music producer and composer, based in London. In 1978, he established DO-IT Records which brought the electron-ics of M (remember ‘Pop Muzik’?) and Yello to a global market. This started a long-term partnership with Yello which included studio engineering, business management and music supervision. As a composer, he has written over 150 titles for TV and Film (Transformers, Homeland, Children of Men, NextWorld, Star Trek) and in 2016, he launched the Yello: Live in Berlin shows at Kraftwerk Berlin to great acclaim. 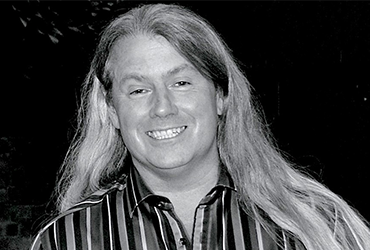 After 35 years of working in Sound Post-Production in the film industry, Ray still loves sound. He loves every aspect of it; the composition, the technology that delivers it and the financial challenges, all keep him entranced. He has received an Academy Award (Goya) and three further nominations. Previous livelihoods were: international system design, Dolby Labs, music production and running round London playing jazz-flavoured guitar even at Ronnie Scott’s. He can also talk to you in an impressive number of languages. Motto: “Anything you do, do it well” 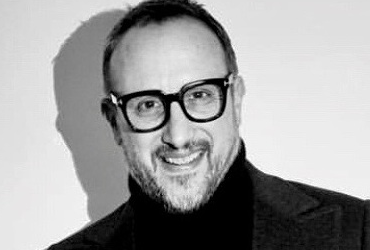 Joe La Placa has over 40 years of experience working in all aspects of Modern and Contemporary Art and Music. Formally trained as an artist, writer and curator he has become an art market expert who advises the world’s top collectors. In 1983, Joe founded the Gallozzi-La Placa Gallery in Tribeca, New York City and their approach was rather interesting. The gallery sold 19th and 20th century masterworks to fund the production of art works with contemporary artists, principally from the emergent Graffiti and Post-Graffiti Writers movement (Rammellzee, Futura 2000, Jean-Michel Basquiat). A close friend of Basquiat, Joe worked as the chief advisor on Jean Michel Basquiat: Boom forReal, a major retrospective of the artist’s work at the Barbican Museum in London in 2016 which broke attendance records. 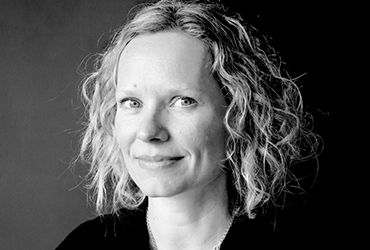 Camilla Sommer is an exceptional leader in event management. Since coming to London from Denmark at the age of 17 and starting out in the industry more than 20 years ago, she has managed production,planning, operation and ticketing for stadium and arena tours and shows, major outdoor events, festivals and a host of commercial and corporate events. Camilla spent 8 years travelling the world with WWE and a further 6 years with Nitro Circus. She has also spent over 10 years working on most of the-major UK festivals and several stadium and arena shows for artists such as P!NK and Paul McCartney. Camilla is a powerhouse with an infectious passion for providing the ultimate show experience every time. 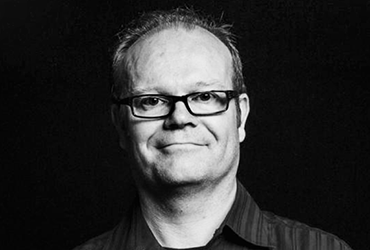 Christophe has over 23 years experience in the Animation & VFX industry, beginning his career at Apple, then Walt Disney Feature Animation as Technology supervisor. He is now Framestore’s Global Head of Technical Resources, managing procurement for all VFX productions worldwide, empowering more than 2500 artists across 3 continents. Having contributed to over 60 blockbusters including HARRY POTTER, AVATAR, GRAVITY and the recent MARVEL sagas. He brings a huge amount of experience, passion and energy to the team. 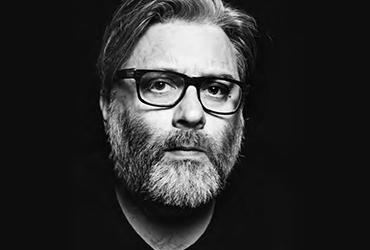 Robin Turner has been a music PR since the mid ’90s. He has looked after a diverse roster of artists that includes Underworld, The Chemical Brothers, Van Morrison, Ry Cooder and Yello. His book on the first 30 years of Heavenly Recordings is published by Orion in November.